An Inside Look: Upgrading ShovelMetrics™ at a Swedish Copper Mine

With customers on six continents, the Motion Metrics Support Team is constantly travelling to install and upgrade our intelligent monitoring systems.  This week, our Support Manager Cristobal Capponi gives readers an inside look into his recent support trip to a copper mine in Sweden, where he installed the latest version of ShovelMetrics™ Missing Tooth Detection on five mining shovels.

Sweden has a history of mining that goes back a thousand years and is one of the leading ore producers in the EU.  The most commonly found minerals/metals in this vast country are iron, gold, and copper.

In 2011, Motion Metrics installed the first system in the region on a P&H cable shovel.  In 2017, we began upgrading the systems for the entire fleet to our latest machine learning technology – ShovelMetrics™, a complete monitoring solution for shovels and excavators.

In 2014, I started working for Motion Metrics at the Motion Metrics LatAm location in Santiago, Chile as a Technical Sales and Support Specialist, then transferred to their headquarters in Vancouver, Canada two years ago to work as a Support Engineer.  Today, I play the role of Support Manager, which sees me involved in the planning, installation, maintenance, and support of many systems deployed in field worldwide.  This is the story a recent trip wherein I upgraded five systems on P&H 4100 XPC, Komatsu PG5500, and CAT 7495 shovels. 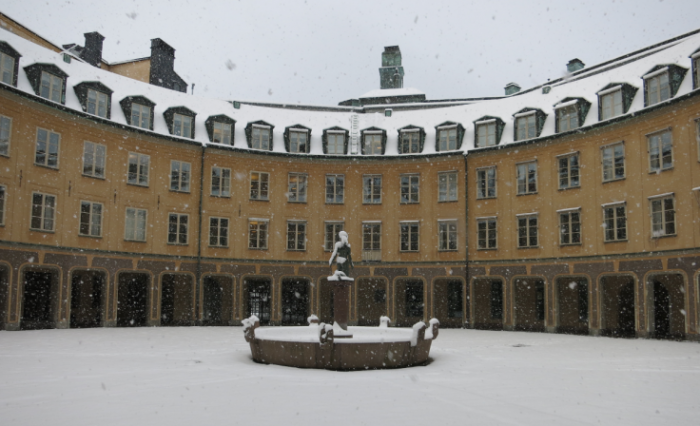 I flew from Vancouver in the middle of November directly to Stockholm, Sweden.  The weather was cold, as expected in the winter.  The city was covered with fresh snow and beautiful – full of heritage buildings, museums, churches, and history.  Residents are used to the cold temperatures; kids were playing in the streets with the snow, which made it even more interesting.  I then flew to a small town called Gallivare, the nearest community to the mine.  Gallivare is about 100km from the arctic pole and was hosting a cross country ski world cup.  It also turned out to be an amazing place to spot the northern lights (which made the trip super awesome).

A glimpse of the Northern Lights from Gallivare.

The mine is located 30 minutes south of Gallivare and is the world’s most efficient open pit copper mine.  The mine produces gold and silver, and is a wonderful example of workforce diversity – the heavy machinery there is operated by nearly as many women as men, making it one of the most diverse mines in the world.

The weather didn’t improve once we arrived at the mine – the snow continued falling the entire week.  Due to the forecast, mine staff had to carefully plan which shovels to remove from production and for how long.  Mine personnel were very organized and hands-on.  Efficiency is critical because ore grades are low, and the harsh Arctic climate demands mine personnel be exposed to the cold weather as little as possible.

The maintenance crew and I visited each machine to upgrade the CPU, monitor, and power supply.  Once these upgrades were complete, the system could be configured and the parameters set to track the bucket with our machine learning algorithm.  We installed Missing Tooth Detection on all five shovels.  Through image processing and artificial intelligence algorithms, the system detects broken or missing teeth and adapters in real-time.  One of the shovels was undergoing a big overhaul, which was interesting to see because all of its major components were being replaced or repaired.

After visiting the mine for a week, the following systems were upgraded to the latest artificial intelligence software combined with our machine sensing technology: 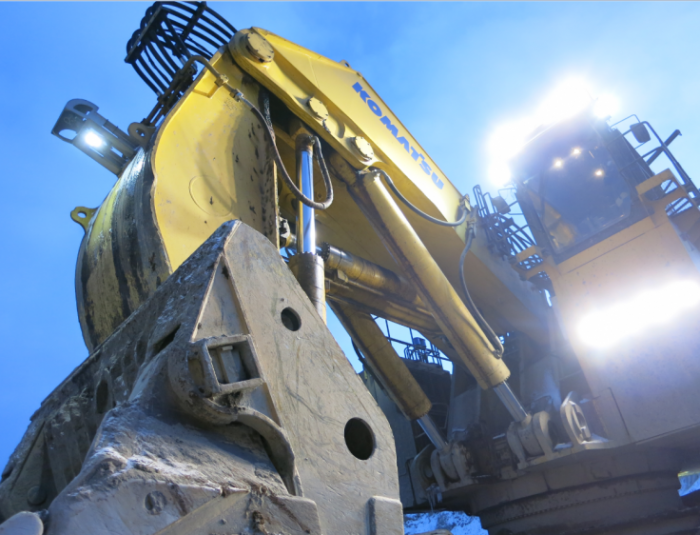 In total, we upgraded five shovels to the latest version of ShovelMetrics™ Missing Tooth Detection.

I took home many positive things from visiting Scandinavia.  It was an amazing experience working with people from different backgrounds while pursuing the same goals.  It’s also been rewarding to see our system make a huge impact on the operation in terms of reliability, efficiency, and safety. 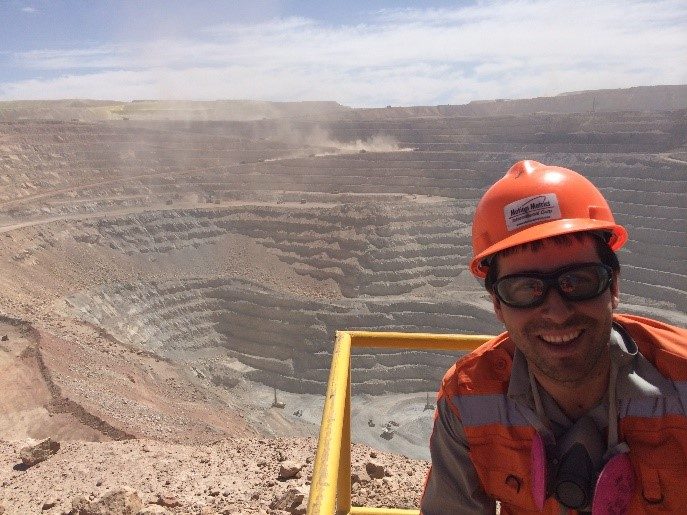