LoaderMetrics™ is a missing tooth detection system for loaders that alerts operators to missing teeth before they travel downstream and obstruct crushers.

Over the course of a year, LoaderMetrics detected 12 missing loader teeth at a Chilean copper mine and helped the site avoid about 50 hours of downtime.

The Motion Metrics Service Desk is a customer support portal that provides customers with quick access to the latest product manuals, guides, videos, training, and webinars. Customers can also use the platform to submit product support requests to our dedicated support team.

Mitigate the risk of crusher obstructions caused by missing teeth.

LoaderMetrics uses artificial intelligence and thermal imaging to provide accurate missing tooth detection for all loader types. Our proprietary lens cleaning system ensures accurate performance under the harshest environmental conditions, and we build our hardware in Canada to meet or exceed military standards for temperature, shock, vibration, and dust. 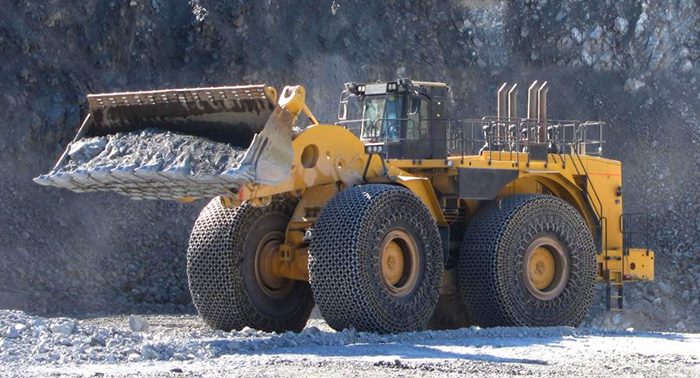 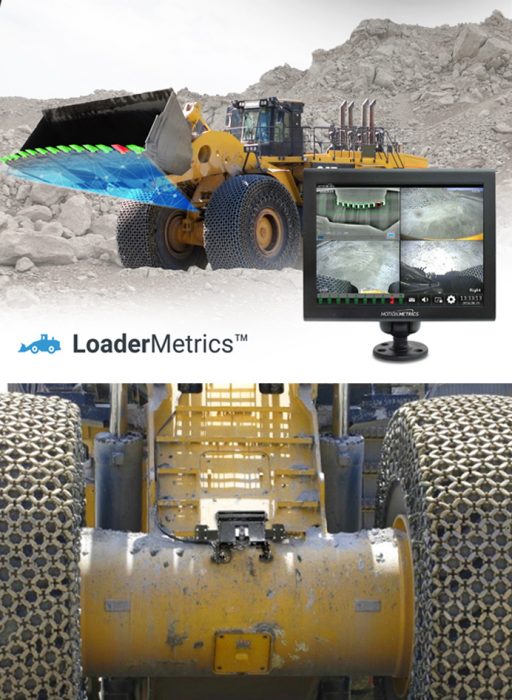 How LoaderMetrics helped a Chilean copper mine prevent a $1.25M production loss

Like many hard rock mines, this Chilean copper producer experienced significant production loss from tooth breakage each year. Between 2012 and 2015, the mine attributed 153 hours of crusher downtime to obstruction – an average of 51 hours per year. To mitigate the impact from missing loader teeth, the site installed LoaderMetrics on two loaders. Since installation, the mine has experienced zero crusher downtime due to missing loader teeth and avoided an estimated production loss of approximately $1.25M because of the missing tooth detection system.

The mine’s crushers process an average of five kilotons per hour. If there is additional stock to provide operational support, an obstructed crusher may not immediately impact operational continuity. But if plant operations must be halted, the cost to the mine is approximately USD $25K per hour. Thus, the roughly 50 hours of yearly lost production due to crusher obstruction cost the mine $1.25M. Over the course of a year, the system detected 12 missing loader teeth and the mine experienced zero crusher downtime – preventing the $1.25M production loss that the mine otherwise experiences in an average year.

Turn your data into decisions.

Like all Motion Metrics products, LoaderMetrics interfaces with our centralized data analysis platform, MetricsManager Pro. Users with authorized credentials can access data summaries, in-depth performance reports, equipment activity logs, and particle size data from anywhere. Motion Metrics recognizes the importance of interoperability and will work with other vendors to ensure our solutions interface with your existing software. 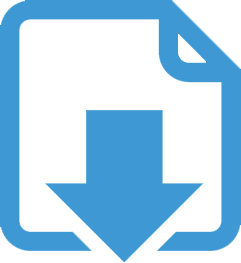