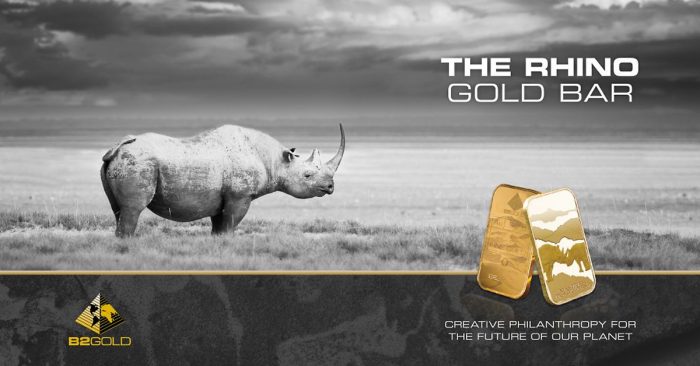 Every day, three rhinos are killed for their horns in Africa. Thanks to a recent trip through South Africa and Namibia, our CEO and Founder Shahram Tafazoli will ensure that Motion Metrics does its part to avert this poaching crisis.

In late January, Motion Metrics CEO and Founder Shahram Tafazoli arrived in Cape Town, South Africa for the 2020 Mining Indaba. The term “indaba” comes from the Zulu language, and is widely used in Southern Africa to describe a gathering or meeting.  It was here that he learned about Canadian gold producer B2Gold Corporation’s Rhino Gold Bar initiative. Alongside President and CEO Clive Johnson, local Managing Director Mark Dawe explained that B2Gold is producing 1000 ounces of Namibian gold and donating the proceeds to finance black rhino conservation efforts. 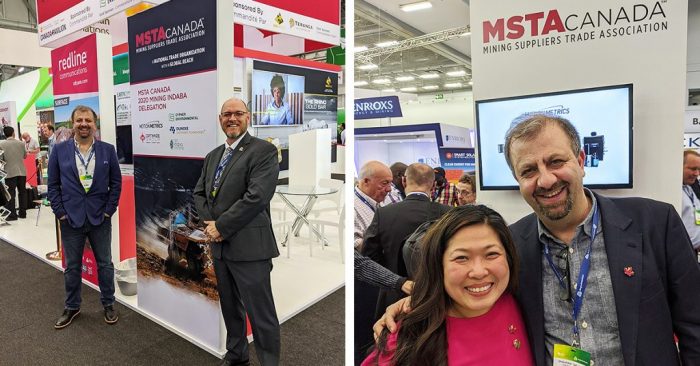 Shahram joins the Official Canadian Delegation at the Mining Indaba.

Between 1960 and 1995, the black rhino population fell by 98% across Africa. Dawe explained that the extinction of this species would spell a loss of cultural heritage as well as economic opportunity for rural communities in northwest Namibia. Tourism development in this region is dependent on rhino viewing and losing this source of income would eliminate many jobs in local communities.

“This represents the first time that gold, a natural resource from the ground, is being used to provide funding to community-backed initiatives for the protection of an iconic global treasure, the critically endangered black rhino,” Dawe explained. “We believe this is redefining conservation financing.” At this point, Shahram viewed the Rhino Gold Bar initiative as a striking example of corporate social responsibility but did not yet have a personal connection to the cause. That would change shortly, when he traveled onwards to Namibia to visit B2Gold’s Otjitoko gold mine.

At Otjitoko, Shahram learned about B2Gold’s various sustainability projects. Among others, these included a nursery for indigenous plants, a solar panel farm that provides half of the mine’s energy, several educational programs, and a nature reserve. However, the most eye-opening part of his visit was yet to come.

A guide took the team on a wildlife tour near Namibia’s capital, Windhoek. The demand for black rhino horns is driven by a demand in Asia, where the substance is prized for use in traditional medicine. On the black market, a rhino horn can fetch up to $350,000. 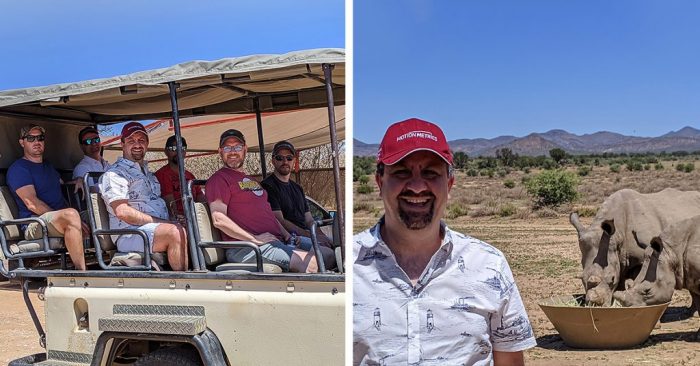 A wildlife tour near Windhoek opened Shahram’s eyes to the extent of the problem.

For Shahram, the moment that really brought the crisis home was when his guide took the group to a site where a rhino had been poached about a year ago. After witnessing the tragedy firsthand, he knew he needed to invest in the Rhino Gold Bar initiative. Proceeds from the sale of these bars will be applied to both community-driven conservation efforts and activities in the field. “I learned from others on our team that they are buying one-ounce or half-ounce bars for their kids, and decided that I needed to do something too,” says Shahram. 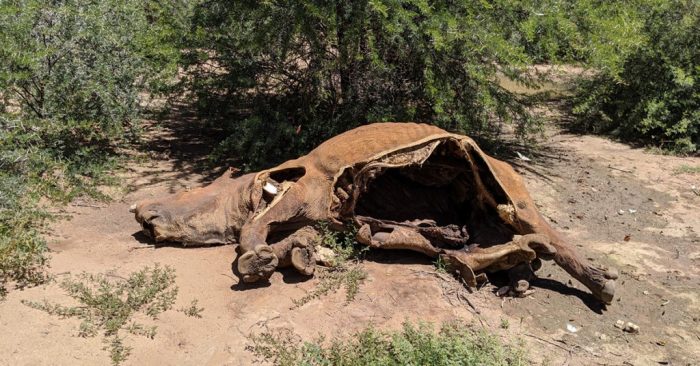 Overnight, Shahram made the decision to purchase 100 half-ounce Rhino Gold Bars, with one for each full-time employee or contractor of Motion Metrics. Our commitment to responsible mining extends beyond customer sites and into the communities and regions in which we do business. We hope that our small role in this initiative will help protect both our planet and the quality of life for future generations. 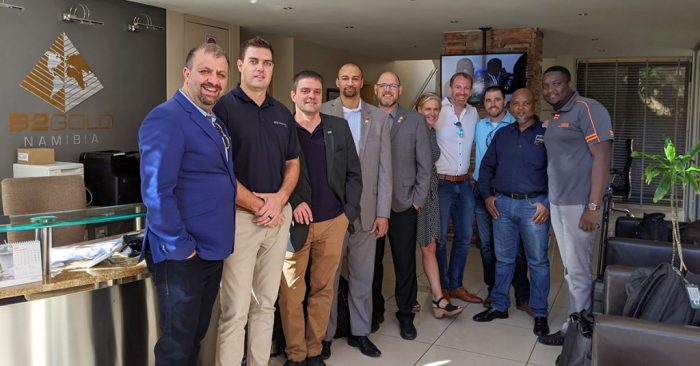